As a dedicated philanthropist in the arts and entertainment community and advocate on behalf of creative artists, Brenda currently serves on the boards of The Representation Project, Film Independent, Chicken & Egg Pictures and the International Documentary Association (IDA) and is a founding advisory board member of the USC Annenberg Inclusion Initiative. Brenda is also active in the Sundance Institute as a member of the Women at Sundance Leadership Council and serves as an advisor to The Redford Center. She is a proud board member of Cinema/Chicago and the Chicago International Film Festival and currently serves as legal counsel to the festival, known as the longest running international competitive film festival in North America. On the music side, Brenda is a member of The Recording Academy and sits on the board of the GRAMMY Museum Foundation. 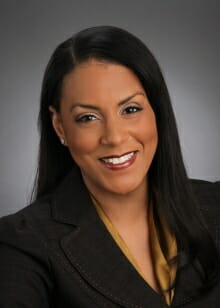