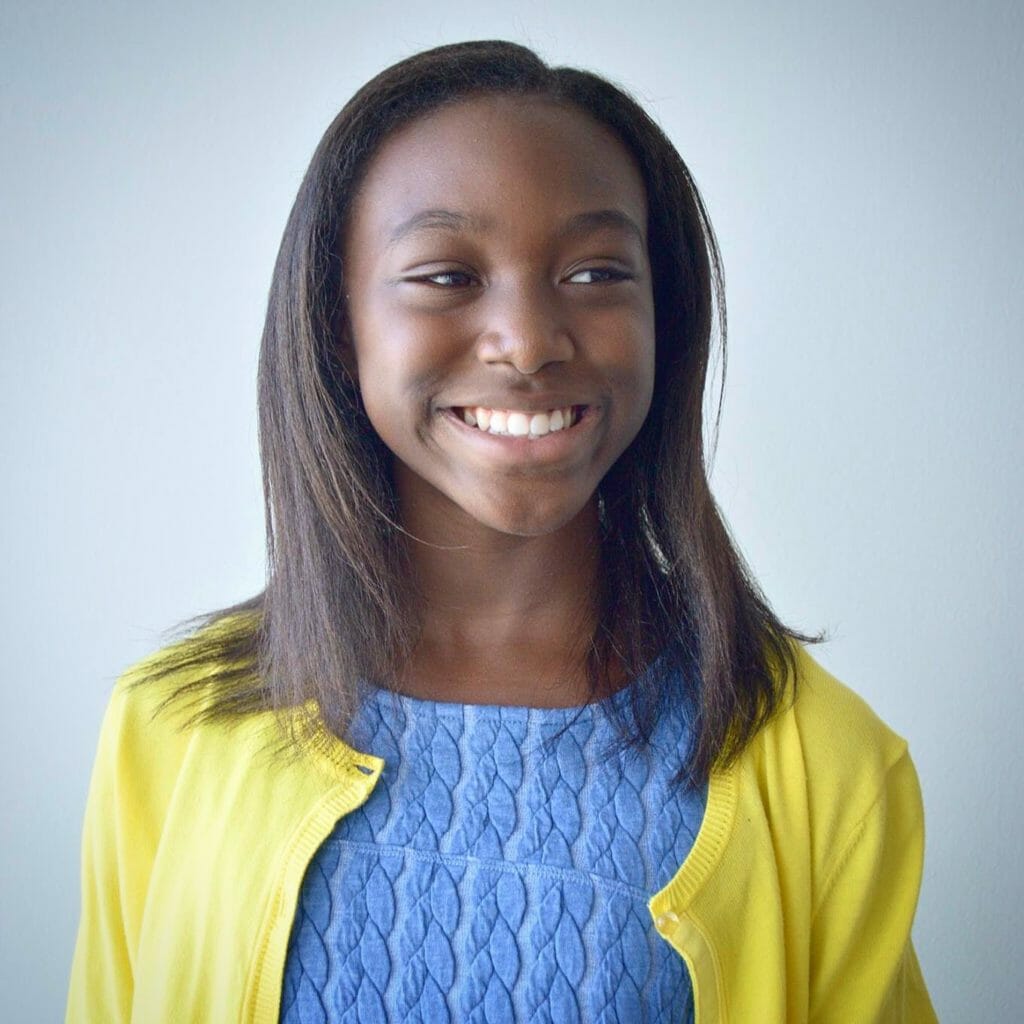 Ten-year-old Taylor Moxey is just like any other ordinary kid. She loves to shop, hang out with her friends, and dance. But when you add a bustling business, a TED talk and a published book, Taylor isn’t your typical kid.

It all started just a few years ago in a Target on a Sunday after church. It was a usual weekly trip to go to Target and look at Taylor’s favorite things: Barbie dolls. But when it came to buying the dolls, Vernon and Fabia Moxey, Taylor’s parents, proposed an idea that she find a way to gather enough money to buy her own.

“I used to be homeless,” Vernon said. “So I wanted to teach Taylor the value of a dollar.”

Vernon created an impromptu contract on a napkin at the Starbucks they were sitting in and along with a loan of $40, Taylor was left to her own devices to find a way to make money. However, not only did she make enough money to pay her parents back, she made almost four times the amount — all from baking cupcakes from an easy bake oven she received one Christmas.

“She surpassed our expectations and instead of choosing to buy the dolls, she started her business and gave,” Vernon said.

Fast forward a few years, and Taylor’s baking business is called Taylor the Chef; a digital company run by her and her parents.

“My favorite [thing] about baking,” Taylor said. “Is that you can use different things and combine them into one little itty bitty cake and experimenting.”

Taylor the Chef has made thousands of dollars, and of that, 30 percent has gone to a dyslexia foundation, in honor of her father who has the learning disability. “I wanted to do everything I could to help other people that have it,” said Taylor. “I love my dad and it would be cool to help every other person out there with dyslexia. You know, it may take a while,” she laughed.

Her earnings also go to her nonprofit foundation called The Taylor Moxey Foundation, whose mission statement is to “promote and encourage early childhood literacy, entrepreneurship and community service for young girls between the ages of seven to twelve.”

Taylor also uses her money to fund big projects, like her libraries. Taylor’s first library started as a summer project when the Moxey family went on a vacation to the Bahamas. Taylor,who immediately got bored on the trip, thought of fun things she could do. That’s when she noticed there weren’t any buildings or libraries around.

“That kind of shocked me because we have all those necessities here,” Taylor said. “But some people don’t have it in other places.”

Taylor had the idea and got her parents on board to make one happen. Instead of having an actual brick and mortar building, they utilized a trailer and converted that, with a help of artists, into the library. Books were donated from Taylor’s hometown of Miami by the bucket load.

“It’s something that [these children] never had before,” exclaimed Taylor. “So it’s great.”

The library became the center of Andros, Bahamas. Locals in that part of the island have access to it. The town surrounding even ended up being named after Taylor; called Moxey Town.

But Taylor thought something was missing. She wanted the first book in her new library to be her own. So with her parents’ support, her book was published, called The Adventures of Taylor the Chef. It’s about her own success story and how she’s helped others.

Taylor is currently working on a second library, to be opened in her hometown area of Miami in January of 2017. 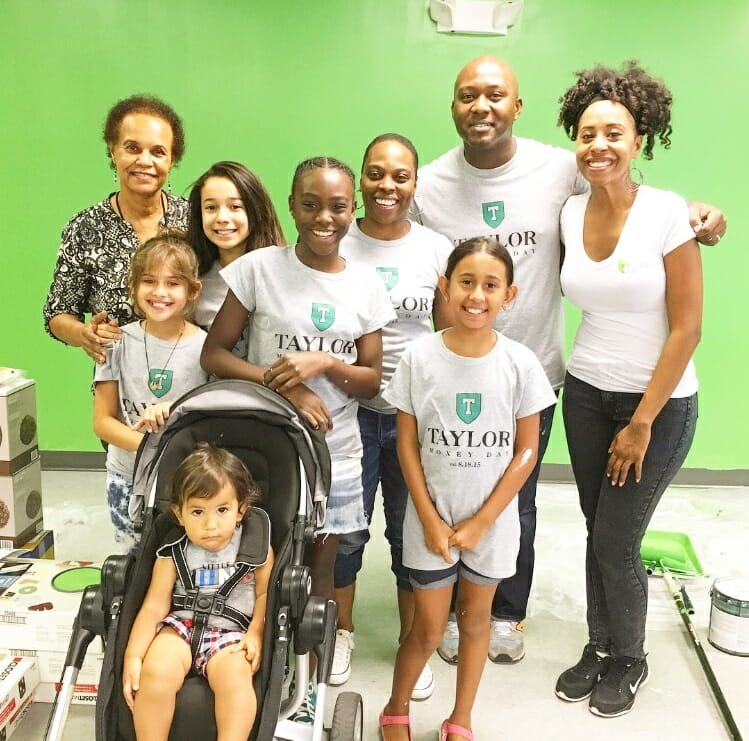 She also gave a TED talk when she was just eight; becoming the youngest person to ever do so.

It is no wonder how many of have been inspired by Taylor, but her family has been first and foremost her number one fans.

“Just to see that pure imagination,” Vernon said. “It makes you want to live better and dream more.”

In the future, Taylor plans on having her own bakery and expanding her baking career. She also wants to become a professional dancer on the side. But in the meantime, Taylor has a message for children and adults alike:

To find opportunities in your area to volunteer, check out All For Good.