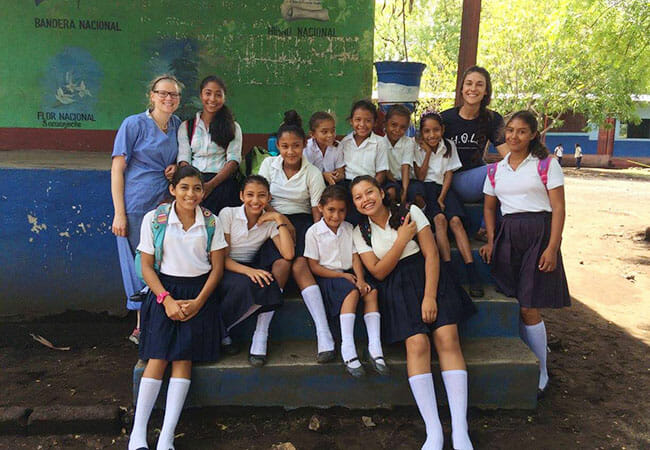 Sydney Lawrence graduated from University of Colorado at Denver in 2013 with a degree in biology. She was working as a scribe in the emergency department of a hospital and just about to begin graduate school to pursue a certificate in public health when, in a chance meeting, she heard about an organization called HOLA.

Health Outreach for Latin America began as a week-long alternative spring break trip in 2004, with a mission to address the medical needs of a rural community in Nicaragua. In its first year, four students from the University of Colorado traveled to Nicaragua and worked with local officials to identify those in need of medical care. The students, James Byers, Britt Severson, Brian Morgan, and Anthony Ross, then facilitated transportation and care from physicians in the larger city of León – covering all costs incurred. By 2008, their initiative had grown into an established nonprofit, broadening its mission to provide sustainable healthcare solutions to developing countries in Latin America. 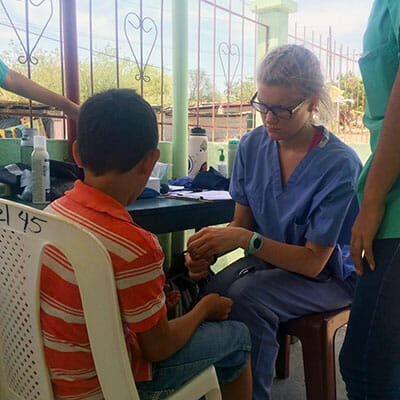 “Because of the taboos down there on sexual education and sex in general, their course for anatomy is called natural science class and they learn the bare minimum,” said Sydney. “They talk about anything else besides that. Abortion is illegal and contraception is hard to come by.”

Due to these circumstances, teen pregnancy and rates of sexually transmitted infections are very high. Educating teens in prevention and care became a passion project for Sydney, and on her second mission trip she was able to see proof that their efforts were working.

“It was inspiring to see all these kids – as soon as we busted out the materials, they were whipping out answers,” said Sydney. “Seeing these kids again the second time around, and them actually retaining the information and being able to relay it back to us was super cool. It showed us, this is working. We are doing something down here.” 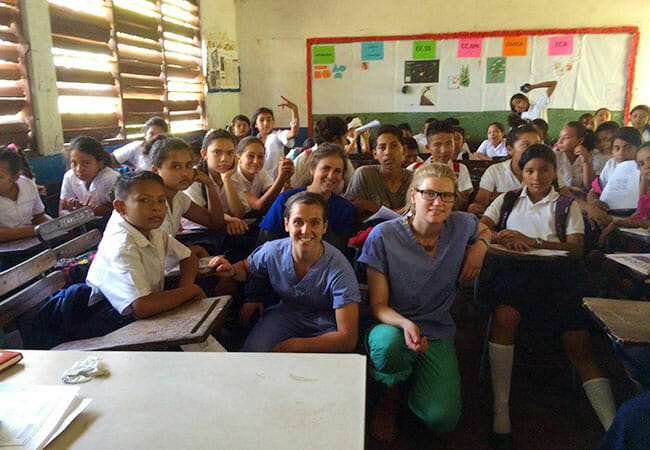 In her second year with HOLA, Sydney was asked to step up as executive director Sydney. She has held the position for the last three years, while also working in a pre-school and completing her master’s degree in public health.

“I know a lot of nonprofits usually have paid positions for this kind of work, but I have always been a humanitarian. I’ve always wanted to give back,” she said.

Sydney equates her commitment to community service to something akin to church for her. She attended church with her family when she was younger but, she said, as an adult she struggled to find a church where she felt she fit.

“But when I volunteered, I felt that piece was put back again,” Sydney said. “Being a part of something else that has nothing to do with you makes me feel a lot better.”