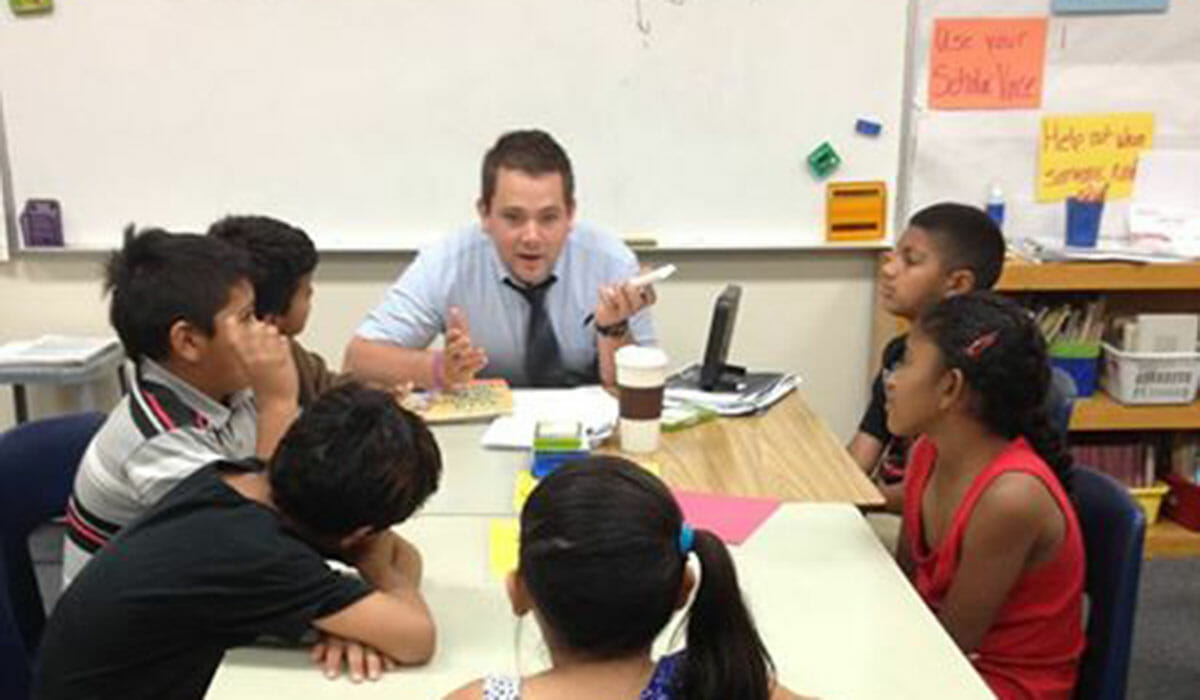 Brett Jones of Ogden, Utah is passionate about providing educational opportunities to disadvantaged youth. Since 2000, Jones has performed such a great deal of community service that it has now become a way of life for him.

Recently, Jones, who served almost three years in the Peace Corps, worked with fellow Returned Peace Corps Volunteers (RPCV) from Kyrgyzstan to form the Corey Hilber Memorial Scholarship Fund in response to the tragic, early death on December 15, 2012 of Corey James Hilber, a fellow Peace Corps volunteer. The scholarship fund honors Hilber’s memory in the same way that he lived his life: by helping other people and paying opportunity forward into the world.

Jones’s involvement with the fund includes overseeing fund raising, web design, scholarship applications, interviews, and disbursement of donor incentives to the fund. To date, Jones and his team have raised $22,978, and the scholarship has already sent two Kyrgyz students to elite private schools In the Talas province of the Kyrgyz Republic. This scholarship will pay for all their tuition and living expenses for five years. 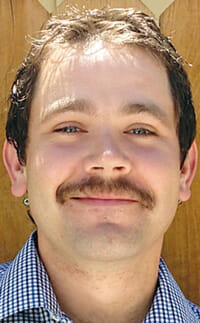 While in the Peace Corps, Jones taught English, worked as a teacher trainer, and worked with the American Bishkek Embassy’s Tech Age Girls to train young female students in the area of computer technology and leadership. While in the Kyrgyz Republic, he also organized a conference, set up a printing press to address the lack of books for children in the area, wrote and obtained grants, and wrote three textbooks.

To this day, Jones continues to work on the Corey Hilber Memorial Scholarship fund. Additionally, he is involved with AmeriCorps, where he runs a Playworks Program in a Title 1 school providing a structured recess program. He leads “Class Game Times” with every class in the school to help them learn games as well as pro-social behaviors such as conflict resolution and community building values.