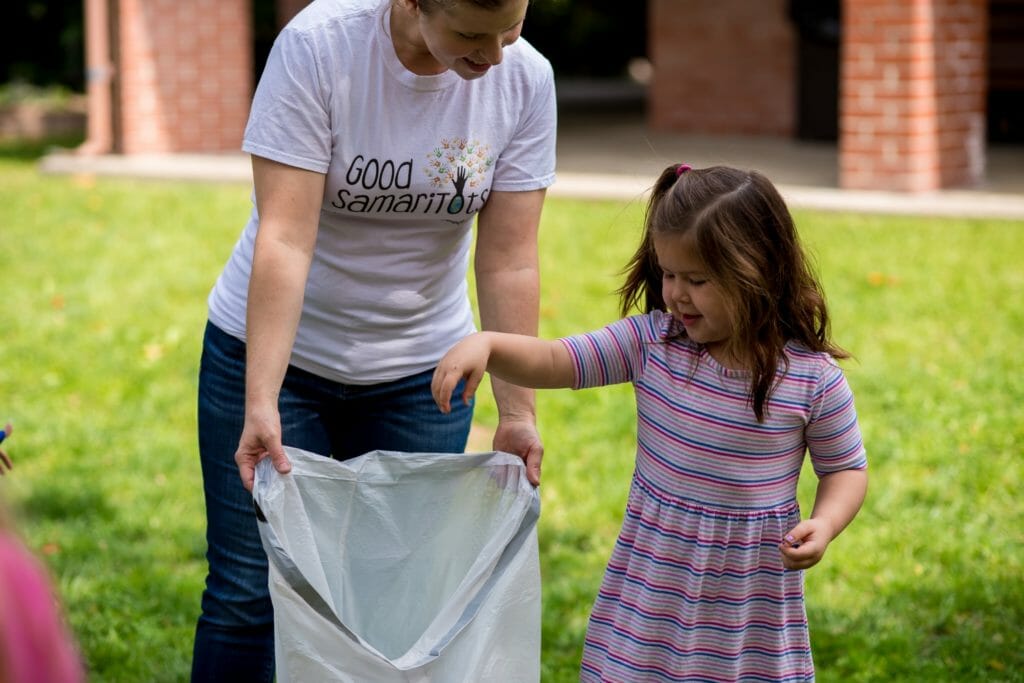 Kelly Kwan grew up the daughter of a single mom with five kids on a teacher’s salary. Times were often tight, but people in her community helped her family out. Kelly remembers a particular Christmas when a member of her community made sure her family had presents under the tree.

That type of giving made Kelly want to one day raise her own family to give to others just as she had received from others in times of need. When she had a daughter of her own, she didn’t know what the right age was to start involving her in community service. At two years old, her daughter started asking questions about why people slept in the park near their home in downtown Los Angeles. That’s when she decided the time was right.

As a way to not only expose her daughter to homelessness, but also learn the value of giving back, Kelly started contacting shelters for volunteer opportunities and found out her daughter was too young. While she understood from the shelter’s perspective, she didn’t like sending the message to her daughter that she was too young to make a difference.

Kelly decided to develop a solution. Since she couldn’t take her daughter to organizations to volunteer, she would bring community service projects to her. She founded Good SamariTots, a nonprofit providing opportunities for young children to engage in community service and age-appropriately exposing them to social issues. Projects include making cards for seniors, making care packages for deployed soldiers and the homeless, cleaning up parks, packing backpacks for families in need, making treats for animals in shelters and visiting nursing homes.

Chapter meetings typically involve reading a book on a topic that illustrates a social issue or focuses on compassion and then involving the kids in a community service project.

Currently, Good SamariTots has seven chapters; five in California, one in Arizona and one in New York. In addition to serving as the founder and executive director of the organization, Kelly is also the chapter lead of South Pasadena. She says more chapters are expected in years to come. 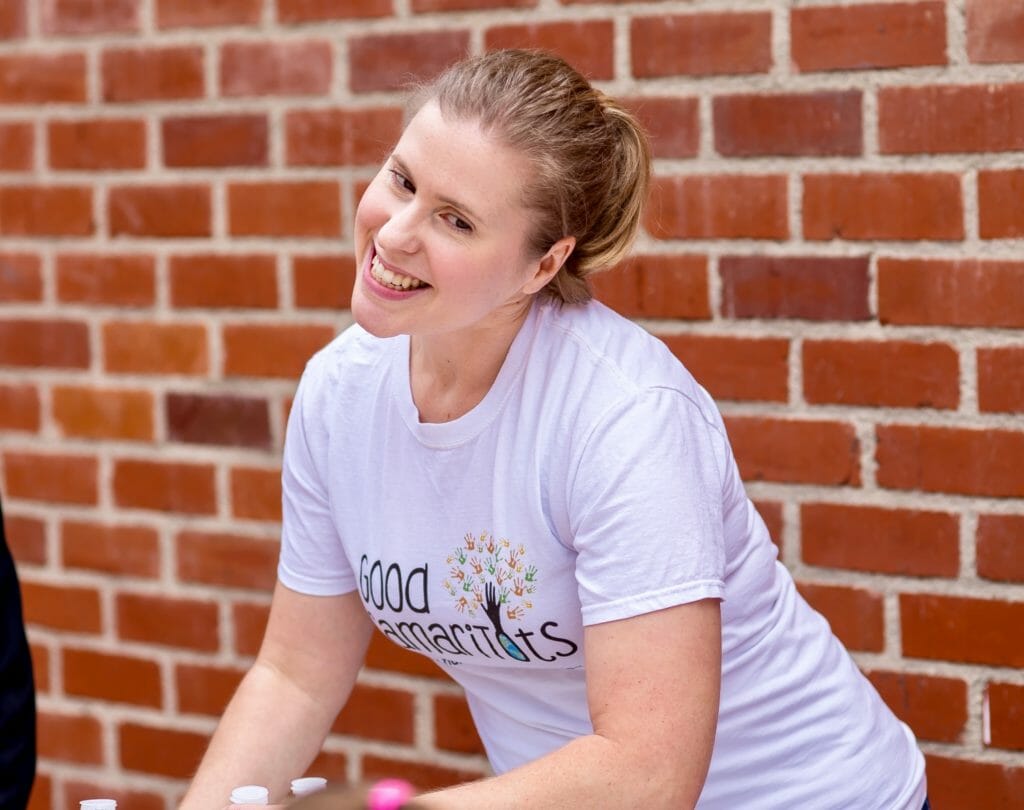 Kelly thinks it is important for people to get outside their own bubble and see how everyone has so much in common.

“When you help people, you realize how blessed we truly are,” Kelly said. “It is important to provide opportunities for children to help others at an early age so it becomes a normal part of life. By exposing kids to social issues and helping them develop empathy, we create a world in the next generation that is less focused on themselves.”

On a personal level, Kelly says seeing her daughter, now five, care about homelessness has been rewarding. “She understands and is thinking about homelessness and wants to help people,” Kelly said. “She has lots of service project ideas, including teething and pull toys for their babies.”

Kelly says it is also rewarding to see how many other families share her desire to get children involved in volunteering and making them socially aware at an early age. She says as a volunteer, she has learned she receives a much bigger reward than she gives.

“I want people to know kids can do a lot of things and they want to help – give them that chance.”

Want to make a difference in your community like Kelly? Visit All For Good for local volunteer opportunities.